15 years ago, Faculdade da Amazônia-FAMA (FAMA – college of the Amazon region) emerged from a dream: to create in Vilhena, state of Rondonia and region a Higher Education Institution that included young people and adults who did not have the possibility of time to move to other locations to undertake such a dreamed higher education course.

From the courage of a Professor of Law, Mrs. Rosangela Cipriano dos Santos,Ph.D. the idea arose to create an institution that would meet this demand, and that would act in an inclusive way in the deepest sense of the word in relation to higher education.

When settling in Vilhena, a medium-sized city in northern Brazil and south of the Amazon region. Faculdade da Amazônia made a commitment to “permanently seek quality in the programs it offers to the region”. To this end, it developed a pedagogical project in line with the demands and thus choosing the courses it deemed most relevant to the training of professional staff whose arrival in the job market would become a strong impetus for regional socioeconomic development. 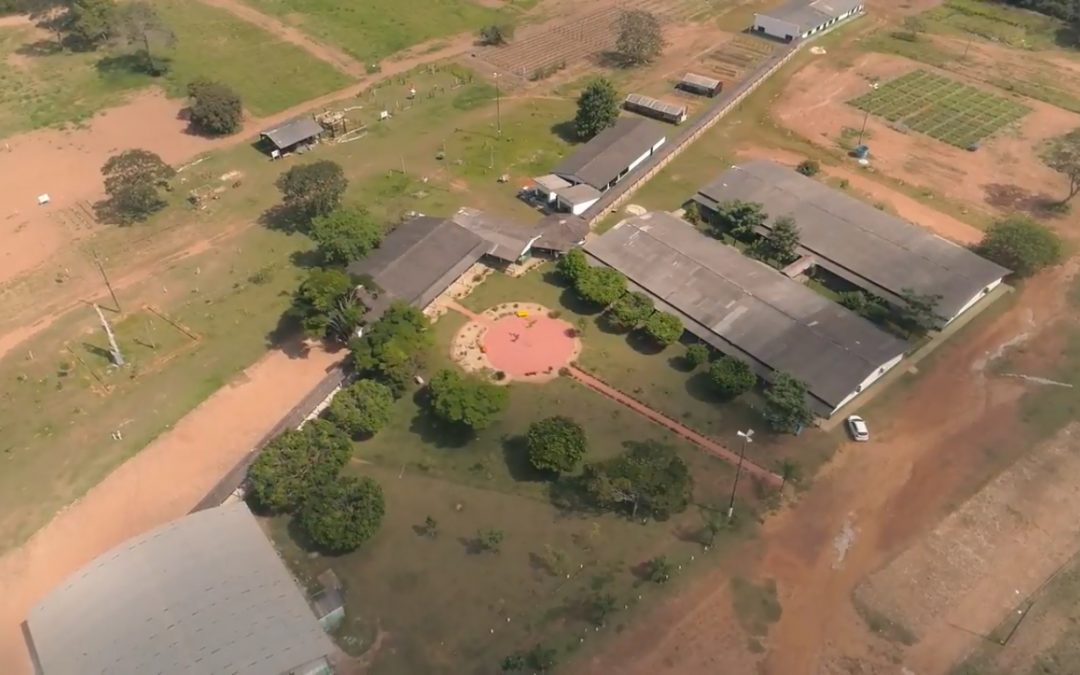 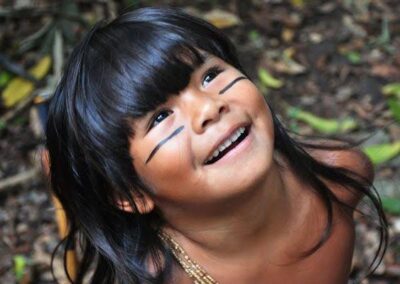 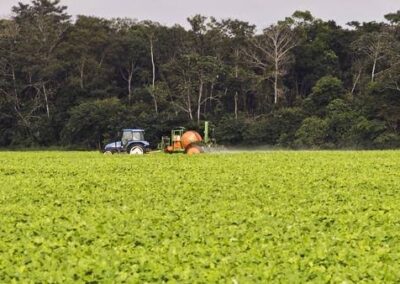